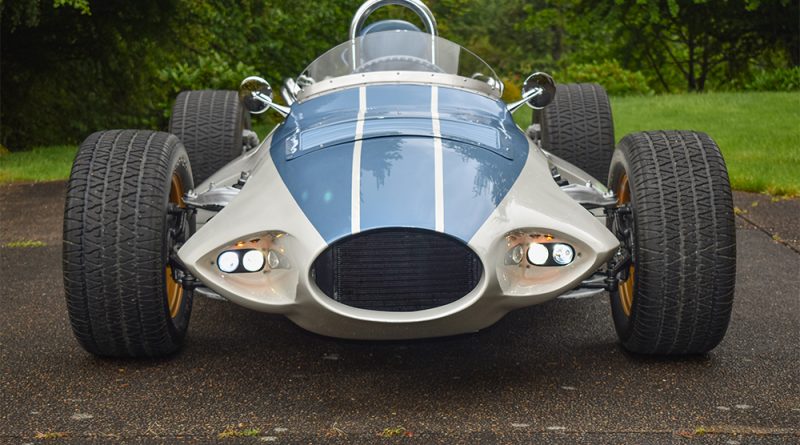 Articles
February 1, 2021February 11, 2021 Eckler's 591 Views
The CERV‑I (Chevrolet Engineering Research Vehicle No. 1) is a mid‑engined test vehicle, built in 1959/1960 at the Chevrolet Engineering Center under the direction of Corvette lead engineer, Zora Duntov.  Considered state-of-the art in the era, mid‑engine configuration was used in Formula 1 and just being considered for Indianapolis racing. Understandably, Zora wanted to investigate the performance aspects of a mid‑engine layout, and created the CERV‑I to do so. The CERV‑I was designed to Indianapolis specs, but was never allowed to race because a rather unfortunate Automotive Manufacturers’ agreement banned motor racing as a sales tool. Tests at the GM