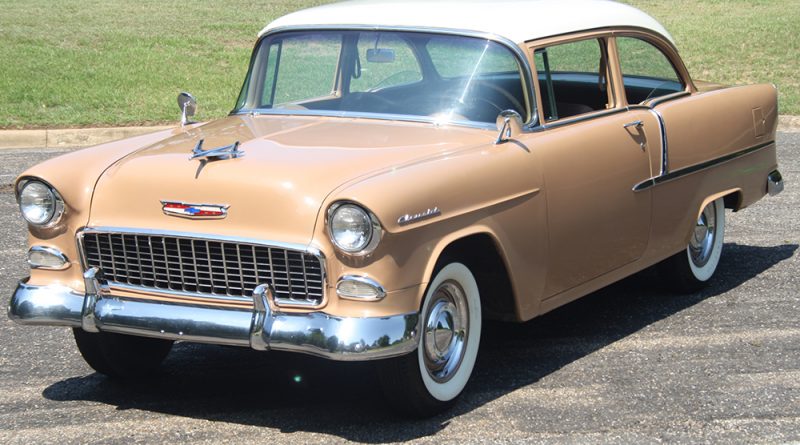 Feature
December 1, 2020 Eckler's 970 Views Chevy, tri5
A Mid-Range Hot One From 1949 to 1954 Chevrolet built approximately 7.5 million cars, a figure that left their number one competitor, Ford, trailing by as much as 40 percent in calendar year production through 1951, at which point the sales gap had narrowed to about a 25 percent difference. By 1954, Chevrolet’s margin advantage over Ford was non-existent. In plain numbers, Ford actually bested Chevrolet in model year production by a little more than 15,000 cars. Ford had also already beaten Chevrolet in the matter of the V-8 engine by offering their Y-block overhead valve engine in Ford passenger