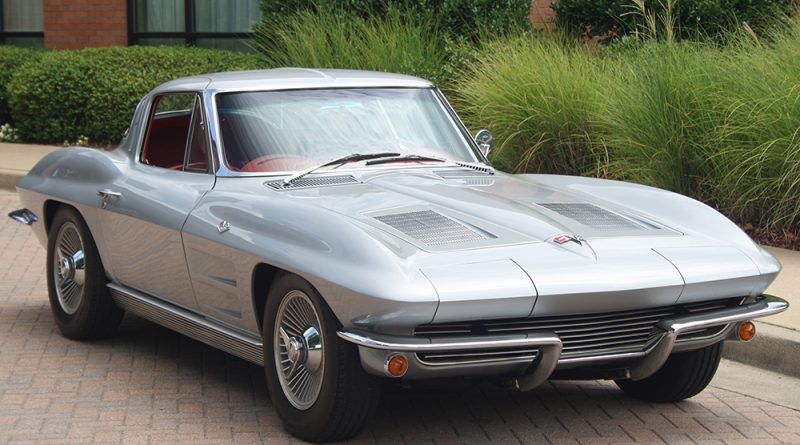 Feature
February 6, 2020 Eckler's 516 Views 1963, Chevy, classic, coupe
A Half-Century of History The Corvette was really different for 1963. This marked the first time a closed version had been offered and it was officially dubbed the Sting Ray Sport Coupe. The fastback roofline and sloping front end with hidden headlights (also a first for the Corvette) provided a sleek profile. Its body design was inspired by two concept cars, the 1959 XP-87 and the 1959 XP-720 Stingray that was also a racecar. As most enthusiasts are aware, the fastback body had one controversial feature – the divided backlight. This feature was included at the insistence of styling chief,