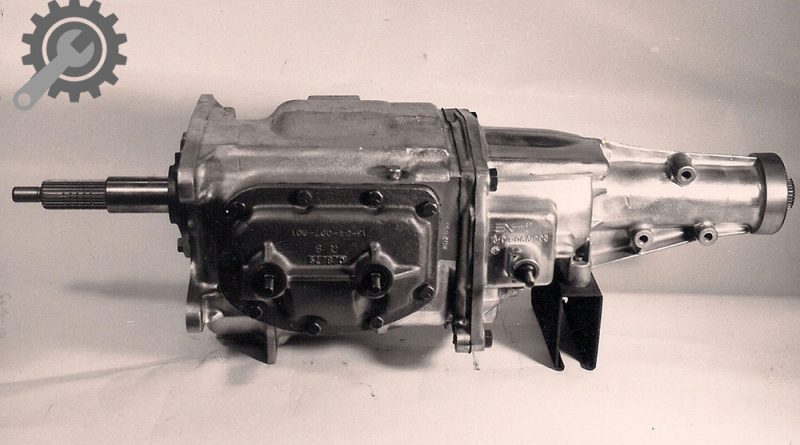 Tech
May 1, 2019June 6, 2019 Eckler's 1375 Views May 2019
The Muncie four-speed has probably been the one of, if not the most, popular transmissions among drag racers, road racers and street rodders since its inception in the latter part of the 1963 model year. It was at this time that General Motors had decided to develop a brand-new four-speed in-house to eliminate dependency on the ever-dependable Borg-Warner T-10. The Borg-Warner was a stout, side-loaded transmission with side-lever shift linkage that had been derived from the Warner T85 three-speed. It had served many General Motors divisions well since 1957, but GM decided to make the change for the better, especially