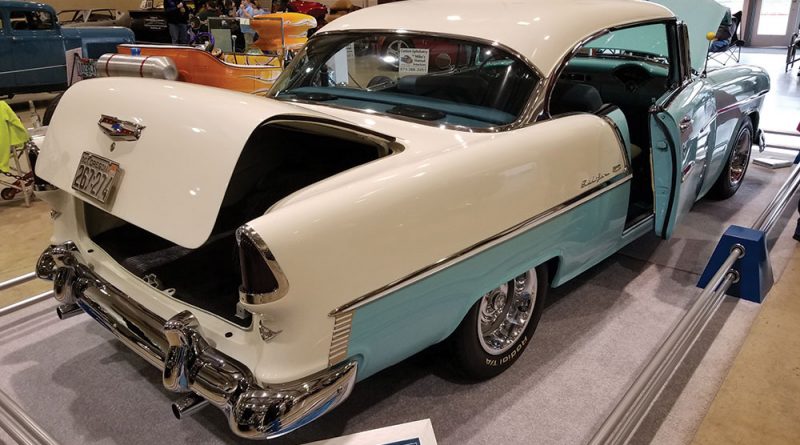 Feature
June 1, 2019June 6, 2019 Eckler's 1144 Views Jun 2019
The Salem Roadster Show Invites the Cream of the Chevy Crop The first Salem Roadster show was held at the Oregon State Fairgrounds in Salem, OR, in February 2006. The year before, Bob Symons and Greg Roach – the founders of the show – thought it would be fun to host a car show, but with some differences from the usual shows. They wanted this one to be an invitational, and they would invite the best cars they had seen during a year of touring car shows all over the American West. They would choose only the best-presented cars of