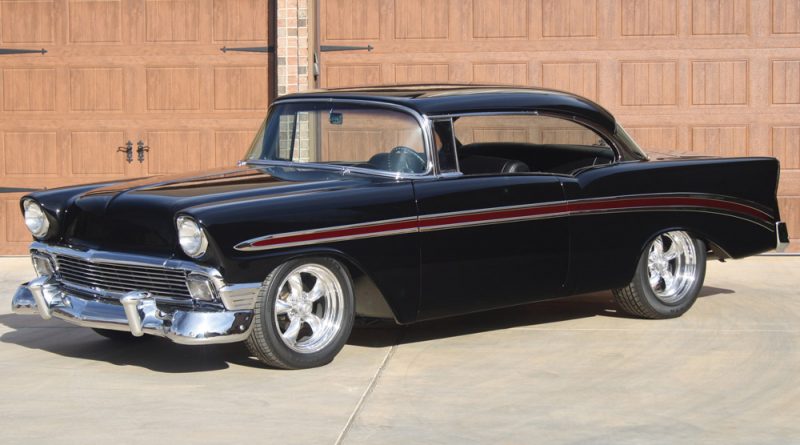 Feature
September 1, 2018June 6, 2019 Eckler's 829 Views belair, Chevy, Sep 2018
Ron Gage’s Tri-Five Treasure Ron Gage has long been a fan of custom cars. He has owned a number of them over the years – mostly of the Tri-Five variety – though his first car was a 1957 Buick factory-equipped with a 3-speed on the column which he quickly proceeded to restyle to his tastes. As a teenager in the late 1950s, Ron routinely read magazines such as Rod & Custom and Custom Rodding Magazine. One of those issues – Ron does not remember which now – had an article on restyling ideas for a 1956 Bel Air. One of