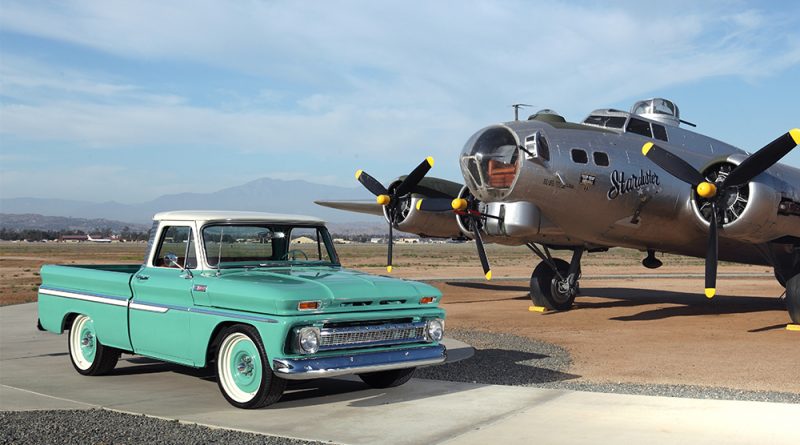 Cover
May 7, 2021May 19, 2021 Eckler's 1003 Views c10, mint to be
In November of 2017 while out of work and looking for his next career, Joey Hunter of Hemet, CA decided that his next goal would be to build a 1966 Chevy, Shortbed pickup while waiting for his next career move. The 1966 Chevy C10 was first spotted in 2015 on eBay and was again in 2016 on craigslist. Having seen the vehicle twice by chance Joey decided that it was meant to be and headed to Arkansas unaware of the actual condition of the vehicle with trailer in tow. Arriving at a small farm located outside of Little Rock Arkansas