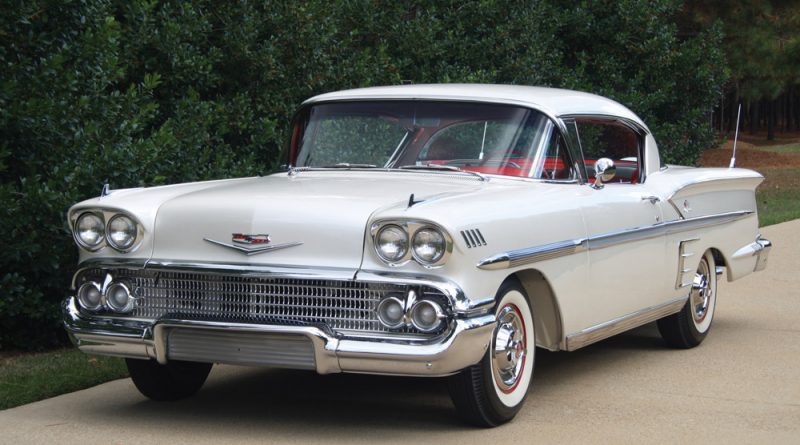 Feature
February 1, 2019June 6, 2019 Eckler's 1247 Views Feb 2019
Tom Chinn’s ’58 Impala was Inspired by American Graffiti The hit movie American Graffiti was released in August 1973 and directed by George Lucas. Starring Ron Howard, Richard Dreyfuss, Paul Le Mat, Candy Clark, Cindy Williams and many others, the movie was set in the summer of 1962 and focuses on four teenagers who just graduated high school, and who spend the night cruising through the streets of their small hometown in southern California. The nostalgia of American Graffiti recaptured the youth of those who grew up in that era for a brief moment, and its themes resonate even today.