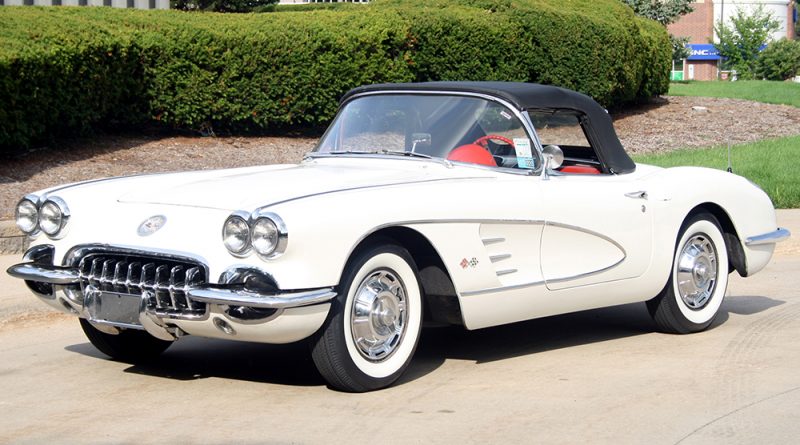 Cover
January 4, 2021 Eckler's 897 Views
Don Baron’s Unrestored 1959 Corvette The Chevrolet Corvette is an automotive icon with origins dating back to the fall of 1951. It began with an idea from GM’s styling chief, Harley Earl, while at a sports car race held at Watkins Glen in September of that year. The new sports car’s designs began in secret. In fact, Earl had the first plaster model built before he informed the head of Chevrolet Engineering, Ed Cole, about the project. As the story goes, when Cole saw the model on June 2, 1952 along with the other engineers, he said that he never