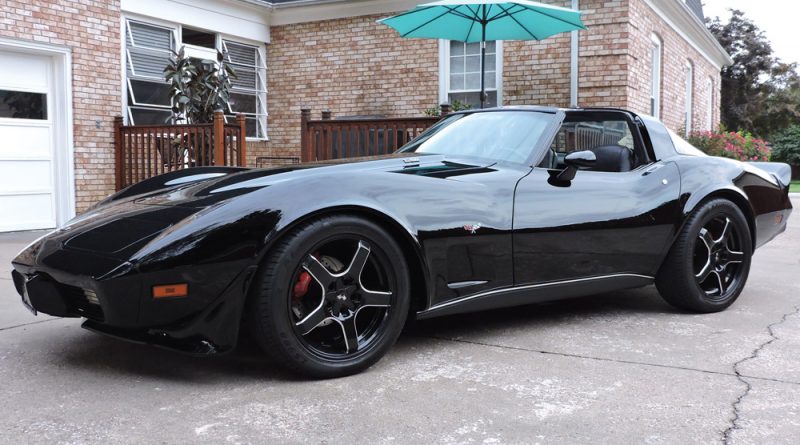 Feature
November 1, 2018June 6, 2019 Eckler's 659 Views Nov 2018
Don Alexander’s ’79 Corvette is Back on the Road I purchased my 1979 Corvette L82 from Tapp Motors in February 1980, shortly after the ‘80s models arrived at showrooms across the country. When I brought it home, its mileage was 3,700 miles. The car was originally shipped from the factory to Bob Long Chevrolet in Elmhurst, IL, in March 1979. At that time, Bob Long Chevy was the largest Chevy dealer in the country. After doing some research with the Illinois DMV, I found that the car was never actually licensed in the state, and that it had arrived in