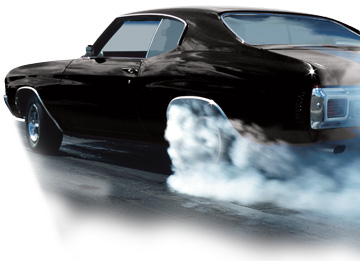 Since this is our special Chevelle issue of Chevy Classics, we decided to have a look at some of the rare Chevelles that have come to pass in the last few decades. The Chevelle’s 50th anniversary is just around the corner. Now, whether or not they are rare or weird…we’ll let the readers decide.

The first generation of the Chevelle (1964-1967) gave rise to one of the most iconic muscle cars ever…the awesome Z16 SS 396 Malibu Chevelle, of which only 201 (1 prototype & 200 production) units were made. In 1965, these special Chevelles had the 396 big-block and a Muncie 4-speed held together in a convertible, boxed frame. Since the 396 could propel the big Chevelle way past legal speeds, brakes were borrowed from the Impala, while the heavy duty suspension and narrowed rear end kept this beast connected to the road. There was one convertible made for then Chevy General Manager Bunkie Knudsen, which was rumored to have been destroyed– that would have brought the total to possibly…202 units.