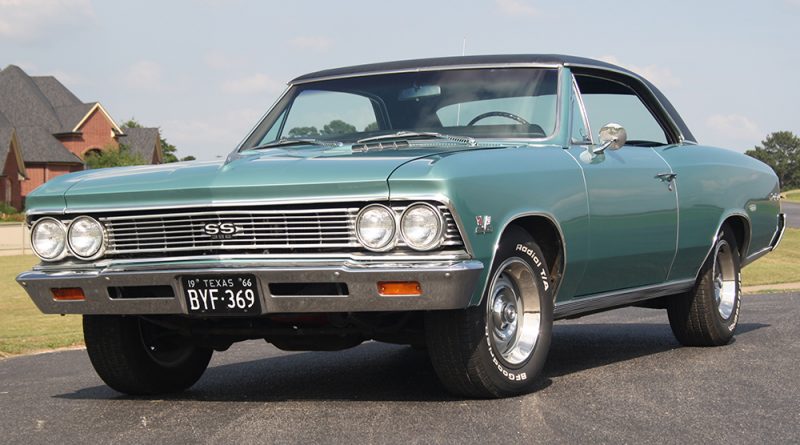 Feature
August 1, 2020August 11, 2020 Eckler's 778 Views 1966, Chevelle
1966 Chevelle SS-396 In 1966, Lyndon Johnson was president of the United States; that year the U.S. was in a race to “land a man on the moon and return him safely to the Earth” within the decade – a goal set in 1961 by the previous president, John F. Kennedy; the Berlin Wall was just five years old; by early March approximately 215,000 U.S. soldiers were in Vietnam; head coach Vince Lombardi guided the Green Bay Packers to victory over the Cleveland Browns in the NFL Championship game; pitcher Sandy Koufax led the LA Dodgers to their third pennant