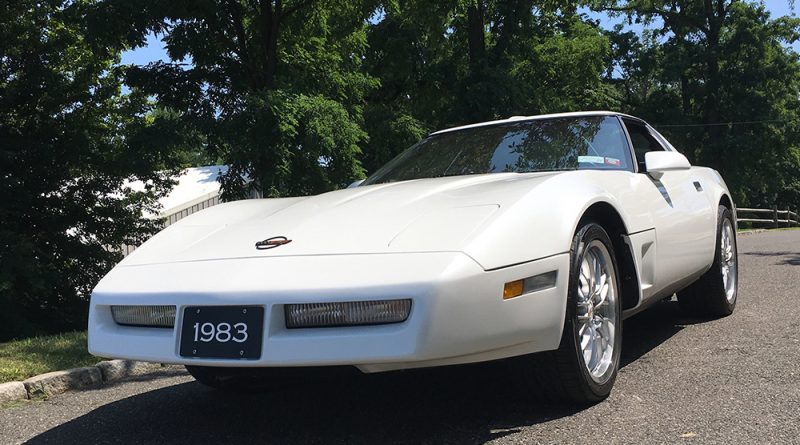 Cover
October 1, 2019September 24, 2019 Eckler's 1389 Views 1983, Chevy Classics, Corvette
Corvette Heroes Design 1983 Corvette Concept It’s been called the greatest “barn find” in Corvette history. A garage in New York City had 36 Corvettes that had been won in a 1989 VH1 contest and then sold to legendary artist, Peter Max. Thirty-six Corvettes, one Corvette built from every year from 1953 through 1989, with the exception of a 1983 Corvette—the Corvette that never was. The 1983 Corvette was meant to be the 30th anniversary model, and was designed to be a totally new Corvette from the ground up. However, production problems and engineering changes delayed the introduction of the