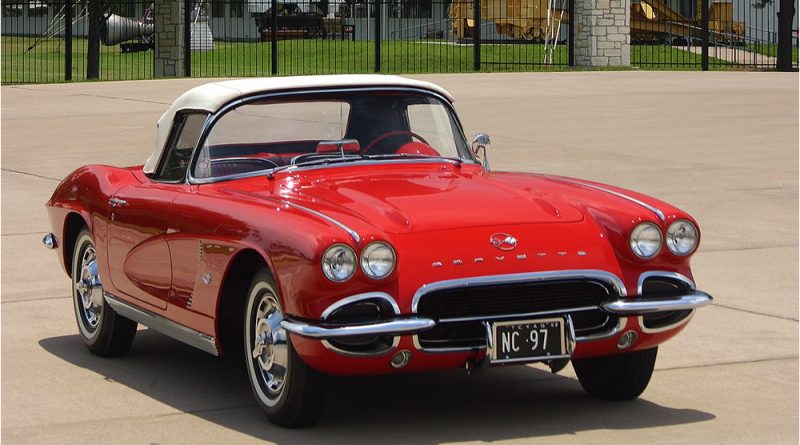 Feature
April 1, 2020March 25, 2020 Eckler's 659 Views Chevy, classics, nasa, space
A Late NASA Engineer’s 1962 Corvette When our featured 1962 Corvette was still new, the Soviet Union had already stunned the world by launching two men into orbit around the Earth, while the United States had sent only two men on suborbital trips and one into orbit. The Soviet Union had more time in space (with a 5:1 ratio) on two flights than the U.S. did with three. At the time, the U.S. appeared to be lagging behind in the Space Race. In reality, the U.S.S.R. was simply taking larger risks by placing their cosmonauts into the largely unknown environment